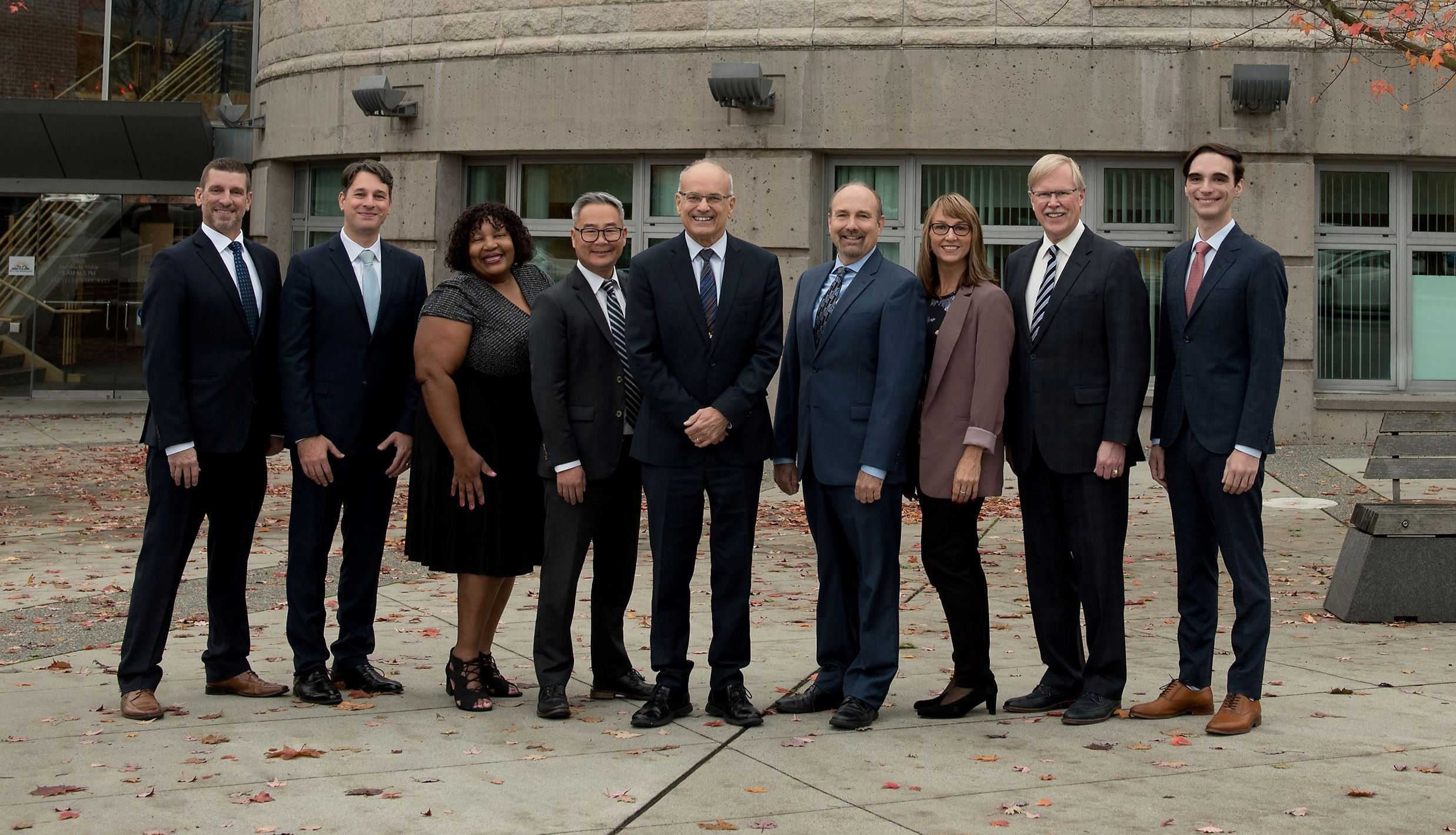 Comprised of the Mayor and eight Councillors, Coquitlam City Council is responsible for local government leadership and decision-making in the City of Coquitlam.

The primary function of City Council is to consider the interests and well being of the public and the City and to use its powers for the benefit and protection of its citizens. The Council does this through the establishment of administrative policies, the adoption of bylaws and the collection of taxes.

The day-to-day administration and operation of the City is delegated to the City Manager and City Staff. 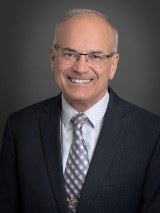 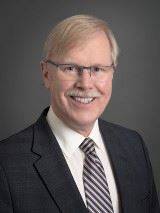 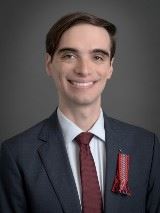 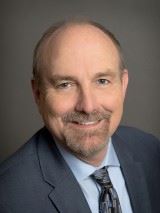 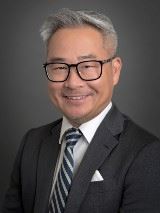 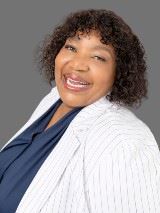 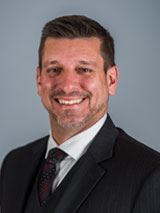 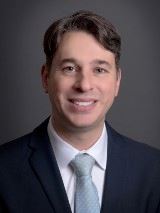 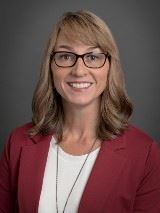 Congratulatory messages from the Mayor and Council are available upon request for Coquitlam residents celebrating significant birthdays or wedding anniversaries. Visit the Congratulatory Message Request page for more information.